A leadership guide to assist students and adults in understanding, planning and preparing their own testimony for the Fields of Faith program. Download You have personalized flyers for your school and community ready to go! Download!

Each year we create the official Fields of Faith t-shirt. Uniting Fields across the country – these shirts demonstrate you are part of something bigger than just your single field. Shop Now! Use this guide for reference on how to use Fields of Faith Colors, Logos, and Typography.  Download Want to promote your event to local radio, TV and newspapers? Download

Using Avery Business Card Template #8371, (available at most office supply stores) you can create your own promotional cards. Download 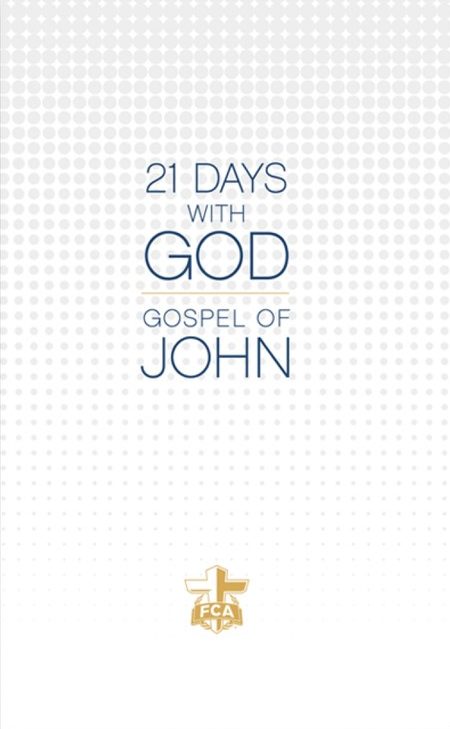 Put the Word of God in the hands of everyone who comes to your Field. Includes a chapter of 2 Chronicles and the entire book of John. Also includes a perforated commitment card on back. Order Today! 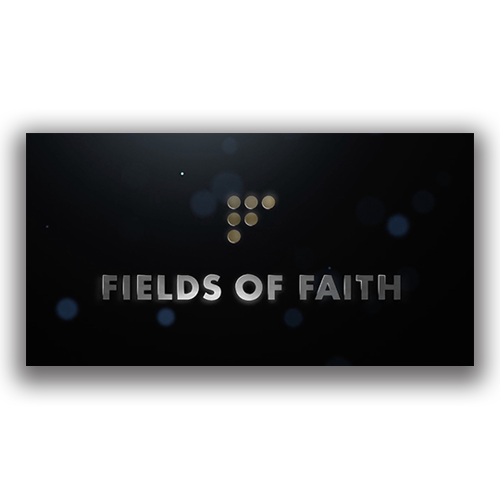 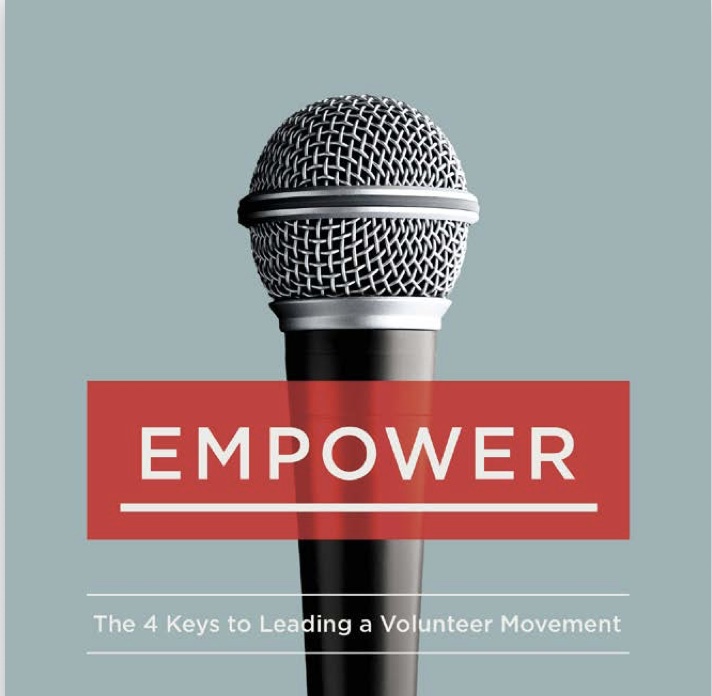 In Empower, Jeff Martin drills into four key principles that were unearthed from an event he founded in 2004 called “Fields of Faith” that focused on giving ordinary people the microphone. It has impacted and united millions of people, thousands of volunteers and countless community organizations. How was he able to lead this movement? How can you lead a movement? Empower will give you the four keys—value, simplicity, commonality and ownership—to lead a movement of your own. Purchase Now

To host a Fields of Faith rally takes a few simple steps:

Often, there are outside forces that want to prevent us from sharing the Gospel with others. In today’s cultural climate, it is becoming harder to keep Christ and the Word of God a focus in our community and schools. We cannot allow those that want to disrupt our communications to find success. The most powerful tools we have are God’s Word and prayer. The message we share doesn’t have to be complex; often, the fundamentals are all that it takes.

This is why we have intentionally kept things simple for Fields of Faith: One Field, One Message, One Stand. Our goal is for people all across the country to get the message, hear the Word of God, and accept Christ.

We believe that as Christians, the culture around us will begin to change as we re-focus our attention on God’s Word and its importance in our lives. Our resources, ministries and churches will gain strength when we refocus our attention on effectively and constantly communicating with Christ. At Fields of Faith, students are sharing this message with one another. Many times, this peer-to-peer connection will be more powerful than a traditional speaker.

Fields of Faith was created as a response to the continued digression of the culture in our society. Despite the wealth of Christian resources, we continue to lose battles in fight to maintain God’s place in our society. Much like a coach, Christians cannot win this fight if they continue to play defense; at some point you have to take the offensive.

In 2 Chronicles Chapter 34, a young teenage king named Josiah was ruling over a land that had once been a Godly place, but had since lost all connections to God – a place that we are worried America is headed. Over the years, Josiah made it his duty to rid his land of all false idols. While doing so, Josiah found the Word of God in the temple. Upon finding God’s Word, Josiah gathered all the people in his kingdom together in one place so that he could personally read to them Scripture. He then challenged every individual to live their life according to the Word, and the Bible says they did for the remainder of his time as king of Judah.

Just like how God used a teenager to change the culture in the Kingdom of Judah almost 3,000 years ago, God will use today’s teenagers to send an equally powerful message. It is Fields of Faith’s goal to put everyone in a community in one location to hear the testimony of impactful teenagers and to encourage their peers to follow in their footsteps. On a widespread scale, this will have unimaginably powerful consequences.

Every community has an athletic field that becomes the key meeting place when the lights are turned on at night. This makes it a great location for people to gather. Another idea was developed – for everyone involved to wear the same t-shirt to school; serving as a visual encouragement to others to attend the event. In the first year of this formula – using t-shirts to promote a simple program on an athletic field in the community where students share their faith and challenge peers to read the Word of God and accept Christ – over 6,000 students attended in 23 stadiums across Oklahoma and Texas. The size of groups ranged from 23 to 2,000, and over 100 students prayed to accept Christ as their Lord and Savior. A year later, over 9,300 students attended in 30 stadiums with over 300 students accepting Christ. In every location the message is the same: a challenge to read the Word of God every day. Giving the students a practical challenge – reading a book of John each day for 21 days – sets the foundation for a life filled of connecting with God in a real way through Scripture.

The only offensive weapon that is mentioned in the Bible is the sword – the Word of God itself. Focus on the Bible allows us to transition from being on defense to being on offense with our faith. The excitement that is created from Fields of Faith has allowed us to accomplish things through God that would could have never imagined. The motivated, powerfully impactful teenagers in our local areas are an incredible resource to share the Word of God and build stronger communities of faith.

Since 1954 the Fellowship of Christian Athletes (FCA) has been challenging coaches and athletes at all levels to use the powerful medium of athletics to impact the world for Jesus Christ. Fields of Faith is a ministry outreach of FCA.